why to visit antalya 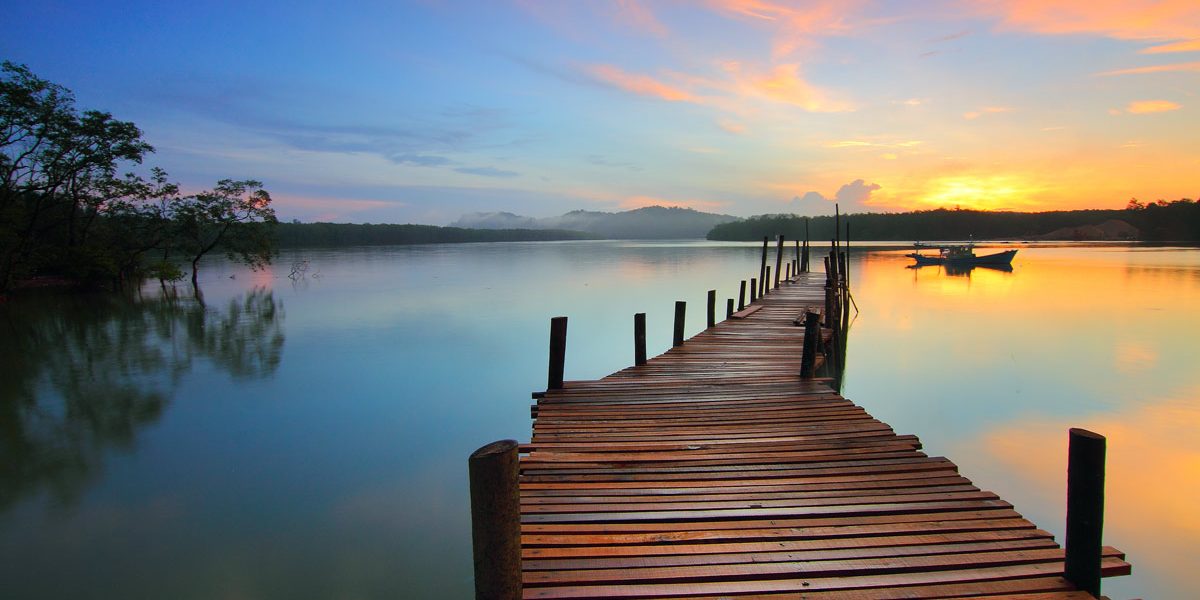 Antalya on the illustrious Mediterranean coast of Turkey is the third most popular tourist destination in the country and an expat haven. Visited by people of many different nationalities, it has achieved worldwide fame as the idyllic haven providing everything for an ideal lifestyle. With an average population of around 1 million, it obviously has many things to boast about so let’s look at the reasons to visit Antalya that also highlight why many people return year after year. 1: The Scenery is Beautiful and Picturesque

Backed by the domineering Taurus mountain range and fronted by the blue, calm waters of the Mediterranean Sea, Antalya’s landscape really is the perfect picture postcard scene. Consisting of the main city center and smaller coastal resorts, an effort throughout the region to keep green spaces and places of natural beauty has been a roaring success.

Places like Manavgat and Duden waterfalls are popular family destinations and a great place to hang out, while even within the city center, the designated Karaalioglu Park with its variety of exotic trees has fabulous coastline views. One of the most visited natural attractions, however, is Mount Tahtali. Passengers ascend the mountain in a cable car to arrive at the base-summit that gives off fantastic 360-degree views of the coastline and mountains. So combine the above beautiful landscapes with roughly 300 days of sunshine a year, cool winters, and breezy summer evenings, and you have the perfect Mediterranean lifestyle. Apart from the rainy season mainly in February, the climate of Antalya all year round is one of the best in the world for outdoor living. The masses of green space and ideal climate more or less make Antalya self-sufficient in food production. Local farmers grow an abundance of organic fruit and vegetables, which they sell at the weekly market. Turkey also recognizes Antalya as a vital center for citrus fruit production of which the most popular export is oranges. Couple this with the fact that all year round, fresh fish and seafood is readily available and you have all the ingredients for a healthy diet consisting of fresh and beneficial products.

4: It is an Adventure Sport and Golfing Mecca

At the turn of the century, the Turkish government highlighted Antalya as having the prime requirements for adventure sports and their promotion techniques have been successful. Koprulu Canyon, the preferred destination for white water rafting, enjoys considerable notoriety during summer.

While on the outskirts of the Antalya Peninsula, the coastal resort of Kas specializes in scuba diving, canyoning, and paragliding. In the winter, Antalya receives great fame as being a place where you can ski in the morning and swim in the afternoon, and the Saklikent and Davruz ski resorts often get booked up pretty fast. Let’s also not forget that Belek is the golfing capital of Turkey having hosted major international championships and famous names like Tiger Woods.

5: It has some of the Best Hotels in the World

Naturally, with its popularity in tourism, Antalya has risen through the ranks to become a leader in hospitality. Throughout the Peninsula, travelers get the best of both worlds as they can choose from thousands of hotels including budget, luxury, boutique, all-inclusive, or BB.

The Lara Beach district, in particular, plays host to themed and professional all-inclusive hotels such as the Titanic and Royal Wings. The Marden Palace with its highly priced suite rooms is one of the most expensive in the world that has hosted celebrities such as Paris Hilton, while in February 2016, the UK Telegraph newspaper named the Tuvana and Villa Perla in the city center as two of the top boutique hotels in Turkey.

6:  Impressive Historical Sites Are in abundance

In history, many civilizations and empires made the Antalya region their home, and some of their excavated landmarks that are open to the public highly excite history lovers because of their historical importance. Within the city center, the old part of Kaleici gives way to cobbled streets and Ottoman architecture while further up the coastline the Temple of Apollo in the popular holiday resort of Side sits near the ancient theater ruins in the heart of the town.

In Alanya, the Selçuk castle and other historical landmarks are waiting for inclusion in the UNESCO World Heritage site list. The grand theater of Aspendos is one of the best preserved in the world, and the ruins of ancient Phaselis, nestled in between two beaches portray perfectly its timeline story as an ancient sea trading port. 7: It is the start of the Lycian way

Along the Mediterranean coast, a 516-kilometer official trek called the Lycian way consists of numerous ruins and landmarks left behind by the ancient civilization. The Lycian way is one of the most respected and highly sought after walking paths in the world and every year, people complete the trek or sections of it. Finishing in Fethiye, Antalya is the starting point for a route that takes trekkers to important ancient cities such as Xanthos, Patara, Tlos and more. 8: It Belongs to the Turkish Riviera.

Starting from the north Aegean coastline and stretching round to Antalya, the Turkish Riviera is an idyllic social scene of sailing, gorgeous beaches, and coves, exploration, coastal living and summer alfresco dining. Antalya with its exercise community of sailors and boat builders is a major hub on it and marinas all along the coastline but particularly in the city center reflect the fine side of life with its expensive yachts and top class restaurants.