WHY TO VISIT SIDE /MANAVGAT 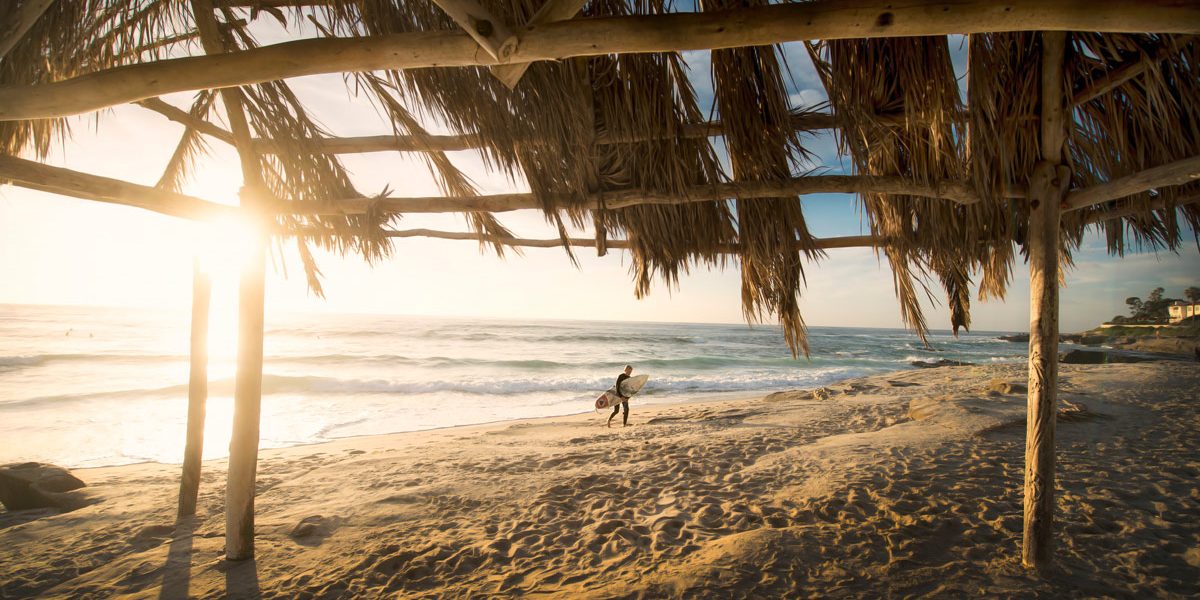 Top 10 Attractions in Side

If you’re looking for a mix of beach time and history, the resort town of Side is prime territory. Huddled along the edge of the Mediterranean coast, Side is all about soaking up the sand and sea, but for those who fancy a slice of culture with their sunbathing, exploring the wealth of Roman-era ruins right in town are one of the most popular things to do here.

The Temple of Athena is beautifully placed on the harbor, with the standing columns looking out to sea, and if you climb to the top tier of seating in the vast Roman theater at the other end of town, you’ll get a magnificent view of the stately Taurus Mountains.

More than anything else though, Side is a place to relax and enjoy the sunshine, and although the beaches in town do get packed during the summer months, if you have your own transport, you’ll find plenty of less crowded strips of sand within easy reach. For ideas on the best places to visit, see our list of the top tourist attractions in Side.

1. Temples of Apollo and Athena

Temples of Apollo and Athena

By 1000 BC, Side had its first settlement, but it was in the 7th or 6th centuries BC, when Greek settlers established a colony and built a harbor here, that the town began to prosper. During the Roman era, this town became an important commercial center, and it was only when the harbor began to silt up in the 7th century that the town was eventually abandoned.

At the tip of Side’s peninsula are the remains of the ancient town’s two principal temples, dedicated to Athena and Apollo. Although they are in no way complete, they have a picturesque location looking out over the Mediterranean and are especially atmospheric in the evening, when the ruins are lit up. Side harbor is a great place for a sunset promenade, with plenty of cafés dotting the shoreline near the ruins.

The Side, Manavgat Waterfalls, and Aspendos tour is an excellent way to tick off the highlights of this area’s sights all in one day. This full day tour includes a guided visit to all of Side’s major tourist attractions, including the Temples of Apollo and Athena and the theater, a trip to Aspendos to see Turkey’s famous mammoth Roman theater, and also stops in at Manavgat waterfalls. It includes all entrance fees, lunch, and transport with pickup and drop-off from your hotel.

Side’s theater was the largest in ancient Pamphylia and could accommodate an audience of 15,000 in its 49 rows of seating. Although several of the supporting arches have collapsed, bringing down part of the auditorium, this is still a remarkable surviving example of Roman architectural skill. Don’t miss having a closer examination of the stage walls, where there are well-preserved reliefs.

Just behind the theater is the Agora (Roman-era marketplace), which originally would have been surrounded by colonnades filled with shops, and beside the Agora are the remnants of the circular Temple of Tyche (dedicated to the Roman goddess of fortune).

Side Museum may be small but it offers a rather lovely and charmingly curated collection, and it is well worth popping in simply to have a look at the building itself. The museum uses the town’s 5th-century bathhouse to display its exhibits, which are mostly made up of exquisitely detailed Hellenistic and Roman statuary that was found at sites within and around Side. The museum makes for a good rest stop after exploring the remains of the nearby theater and agora.

These days Side is more famous for its sun and sand than its ancient history. During the summer months of endless blue skies, European travelers flock to the town to flop out on the sand of the many beaches lining the surrounding coast.

The closest, and most popular, strip of sand, though, is right in town. East Beach is a buzzing place packed with sun loungers, restaurants, and cafés, and offers everything you need for a full day of sunning, relaxing, and topping up the tan. If you’re looking for a little more action, you’ll also find water sports galore on offer here.

This imposing Roman complex functioned as the State Agora. On its east side, an originally two-story building is thought to have been used as a library, while in a columned niche, you can still see a figure of Nemesis, the goddess of fate.

If you carry on from the agora, heading towards the eastern old town walls, you’ll come to the extensive ruins of the Byzantine bishop’s palace, principal, and baptistery. These early Christian buildings date from between the 5th and 10th centuries AD.

The fine remains of the town of Seleucia (part of ancient Pamphylia) lie one kilometer above the village of Bucak Seyler, about 15 kilometers north of Side (reached from Side via the Manavgat Waterfalls). The rambling ruins are enclosed within a pine forest, which gives the site a charming lost-in-time ambience.

Little is known of this town’s history, and archaeologists still debate its exact identity-some suggest that it is not Seleúkeia at all but rather the town of Lyrba. Excavations here during the 1970s unearthed a large baths complex; a well-preserved agora with surviving storerooms, colonnades, and shop rows; a Byzantine church; and an odeon with a mosaic of Orpheus.

For a picnic spot away from the beach, you can’t beat the Manavgat Waterfalls, about 13 kilometers northeast of Side. The waterfalls sit upon the Manavgat River, which rises in the Seytan Mountain Range of the Taurus Mountains. Set amid a landscaped garden, the area is hugely popular with both local families and tourists on sunny weekends. Try to pick a weekday for a visit if you’d prefer the site to be less crowded.

You can walk right up to the falls using a network of gangways to get close-up views. The thunderous roar of the water is a dramatic soundtrack to a visit here.

Combine a visit to the waterfalls with some history with the Side, Aspendos, and Manavgat Waterfalls tour, which explores this region in one full day. You’ll visit the waterfalls first before traveling on to Aspendos, with its rambling ruins surrounding the huge theater, and then head back to Side to visit all of the major Roman remnants scattered around town. Lunch, all entry fees, and transport is included.

High up in the Taurus Mountains, about 50 kilometers north of Aspendos, lies the village of Altinkaya Köyü and the dramatic ruins of Selge. It’s said that the town was founded by the blind prophet Kalchas of the Trojan War with the rest of his army from Troy.

Until the Roman period, the settlement’s remote location protected the town from foreign rule, yet trade flourished thanks to good relations with the towns of coastal Pamphylia. The extensive ruins contain many interesting remains, and history buffs could easily spend all day poking about here.

For those with a little less time, the principal attraction not to miss is the Roman theater, with its 10,000 seats, and the adjacent stadium. Some distance to the southwest are the remnants of the Temple of Zeus and Temple of Artemis, while scattered farther east are the ruins of the Agora.

Seven kilometers east of Aspendos, and about 70 kilometers northwest of Side, a long Seljuk hump-back bridge, with Roman foundations, crosses the Köprülü River. Farther north, behind the village of Alabalik, the river narrows, marking the point where the mountainous and impressive Köprülü Canyon National Park begins. This is the top spot in the region for white-water rafting trips, and half-day rafting trips are easy to arrange in both Side and Antalya.

Even if you’re not fond of getting wet, hiking is one of the other popular things to do, or you can just admire the dramatic gorge scenery.

About 18 kilometers southeast of Side, near the small town of Cevizli, budding spelunkers can explore one of the deepest cave networks in Turkey. The Düdencik Caves here head 330 meters down into the earth. One of the underground rivers inside the network emerges as a karst spring near Pamukluk Köprüsü.

For real cave enthusiasts, another cave complex is farther southeast. The Düdensuyu Magarasi cave complex lies next to the village of Akseki. A number of underground lakes here can be visited with a local guide. An alternative scenic route is with a cross-country vehicle via Manavgat.

In the region: There’s plenty to do in this area. Antalya is a big, bustling Mediterranean city with a delightful Old Town district full of creaky Ottoman architecture. Aspendos is one of Turkey’s most famous Roman ruins and is easily visited as a day trip from Side. Farther north up the coast, you’ll find the harbor village of Kas, one of Turkey’s main yachtie destinations.

More Resort Towns: Fethiye, with its central harbor crammed with yachts, and plenty of ruins and beaches within easy day-tripping distance, is one of Turkey’s most popular holiday towns. Bodrum is known for its surrounding beaches and pretty Old Town district, which sees European families descend to lap up the sun every summer, and Kusadasi is a resort town with a little castle on the harbor and the ruins of Ephesus close by.